What All Menopausal Women Need to Know About Antidepressants 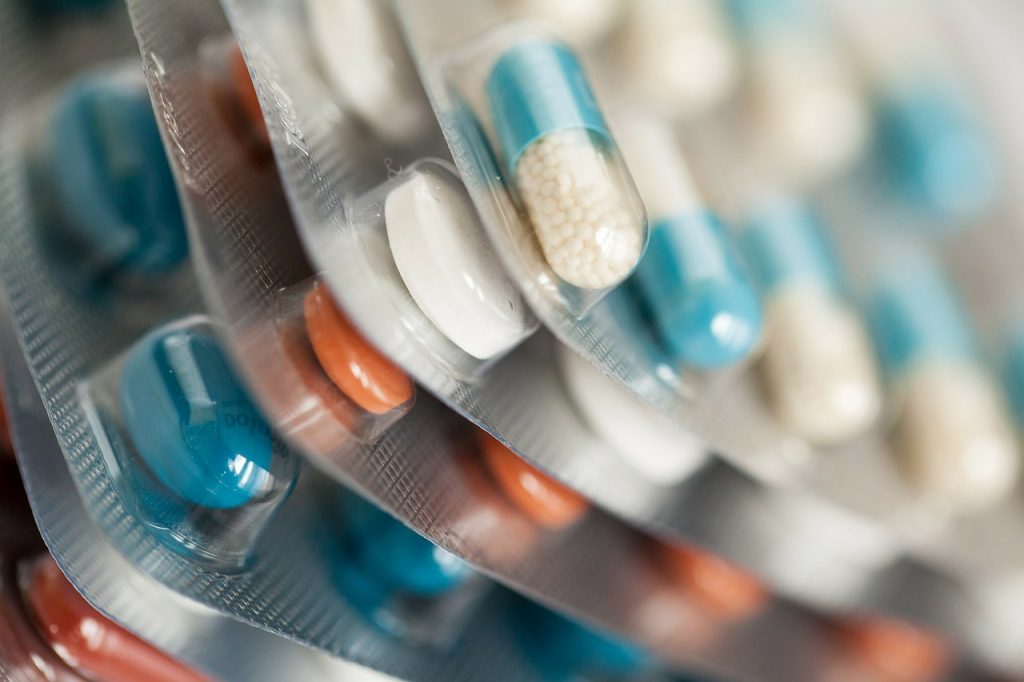 How do SSRIs work? Although SSRIs do increase serotonin, that is not the reason for the perceived sense of relief. SSRIs make you feel good not because of increased serotonin, but rather as a result of increasing transmitter substances and brain hormone steroids, causing a lift in mood. SSRIs artificially boost hormones like allopregnanolone, a steroid that blocks inflammation. In addition, the perceived benefits of SSRIs may be from the upregulated expression of neurotrophic factors like brain-derived neurotrophic factor (BDNF), which produces new brain cells and strengthens existing ones.

The problem is high serotonin is a dangerous place to be. It’s important to know the side effects before you start taking any medication.​​

Elevated serotonin increases the risk of bleeding in the brain.

Maternal SSRI/SNRI use may lead to offspring addiction and withdrawal.

“One of the studies the researchers considered in their meta-analysis found that 30% of infants exposed to antidepressants in pregnancy suffered from neonatal abstinence syndrome (NAS), an umbrella term for a variety of side effects that occur when a baby goes through withdrawal following prenatal exposure to drugs, whether prescription or otherwise.

The following symptoms of withdrawal in the babies:

Elevated serotonin can cause hormone disruption.

Researchers propose that elevated serotonin may act as a brake on dopamine signaling in mating-related circuits, thereby decreasing libido—a side effect that nearly 75% of patients taking SSRIs experience.

Researchers suggest that antidepressant treatment reduces the aversive responses triggered by exposure to the suffering of others. “Importantly, this cannot be explained by a general blunting of negative affect, as treatment did not change self-experienced pain.”

Elevated serotonin is linked to an increase in violent behavior and suicidal thoughts.

“…Three years before Prozac received approval by the US Food and Drug Administration in late 1987, the German BGA, that country’s FDA equivalent, had such serious reservations about Prozac’s safety that it refused to approve the antidepressant based on Lilly’s studies showing that previously nonsuicidal patients who took the drug had a fivefold higher rate of suicides and suicide attempts than those on older antidepressants, and a threefold higher rate than those taking placebos.”

“…“This work shows that SSRI (selective serotonin reuptake inhibitor) treatment appears to be associated with an increased risk for violent criminality in adults as well as adolescents…though the risk appears restricted to a small group of individuals,” notes first author Tyra Lagerberg, from the Department of Medical Epidemiology and Biostatistics at the Karolinska Institutet, in a statement.…“The study also shows that past offenders were more likely to commit a violent crime during SSRI treatment: this in itself is an interesting finding, which could be the main focus of future research on the topic,” concludes lead author Professor Eduard Vieta.”

To reiterate, the feel-good relief from SSRIs is not a result of serotonin promotion, but rather from the promotion of brain hormones and an increased upregulated expression of neurotrophic factors. The elevated serotonin however can cause issues in some patients.

Antidepressants are physically addictive, and should not be taken long-term.

We work to solve the underlying issues of depression, anxiety, and stress. In addition, we offer cutting-edge treatments that offer relief with fewer known side effects.

If you want to schedule an appointment for natural options to treat your anxiety or depression please don’t hesitate to reach out to set up a consult with us, call 949-680-1889.

Babygaga. Babies Go Through Withdrawal If Moms Took Antidepressants In Pregnancy. Sakellarious, A.

European College of Neuropsychopharmacology. 2020, May. SSRI antidepressants associated with increase in violent crime in some patients.