Methylene blue during menopause? What it is and when to use it 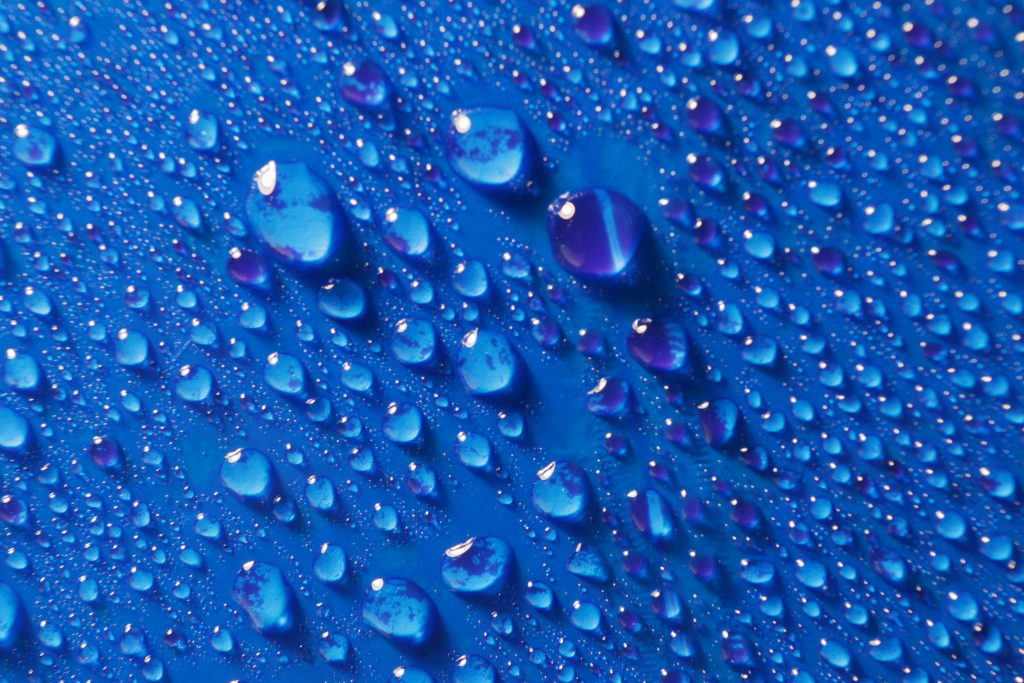 There are plenty of supplements on the market, and sometimes it’s hard to know which ones really work.

Methylene blue (MB) is a liquid supplement I use often at the clinic, and I am frequently reminded of its efficacy with patients that have brain fog, fatigue, and depression.

Methylene blue is a bioactive substance and a blue dye that has been available since the 1950s.

The main benefit of methylene blue is its role as a nitric oxide and estrogen antagonist, which can improve thyroid function and overall energy levels.

This is where MB steps in as possibly one of the most important anti-aging and neurological disease-preventing nootropics.

Oral MB has been shown to increase MRI activity during sustained attention and short-term memory tasks.

MB has a unique mechanism of action that is fundamentally different from traditional antioxidants. Studies show low-dose MB scavenges the mitochondria and cytosol for free electrons to accept and neutralize. It stops the oxidative cascade at its very beginning.

One of the most promising areas of MB research is in neurodegenerative disease. Recent studies in animal models of Alzheimer’s Disease have shown that MB may slow the formation of amyloid plaques and neurofibrillary tangles.

Methylene blue is not for everyone: especially those with hypersensitive reactions and severe renal insufficiency. It is contraindicated in G6PD deficiencies as it can cause severe hemolysis.

MB is an MAO inhibitor and therefore can also interact with (SSRI) and MAO inhibitors. Only low doses are needed and it is not recommended if you are on an SSRI.

Low-dose Methylene blue provides memory-enhancing effects. It works as an antidepressant, anti-aging, and fights diseases such as dementia, Huntington’s, Alzheimer’s.”

How do you know if methylene blue is actually working?

One way to do this is by checking your metabolic rate. A simple underarm temperature and pulse rate check may be a good way to know how your body is responding. The temperature should be 98.6 F in the mid-afternoon of the day and 85 beats /minute. Methylene blue can help with cell’s energy production, making the metabolic rate test possible.

If you have questions don’t hesitate to reach out to set up a consult with us to see if Methylene blue is right for your health condition.