High Cholesterol: What All Menopausal Women Need to Know 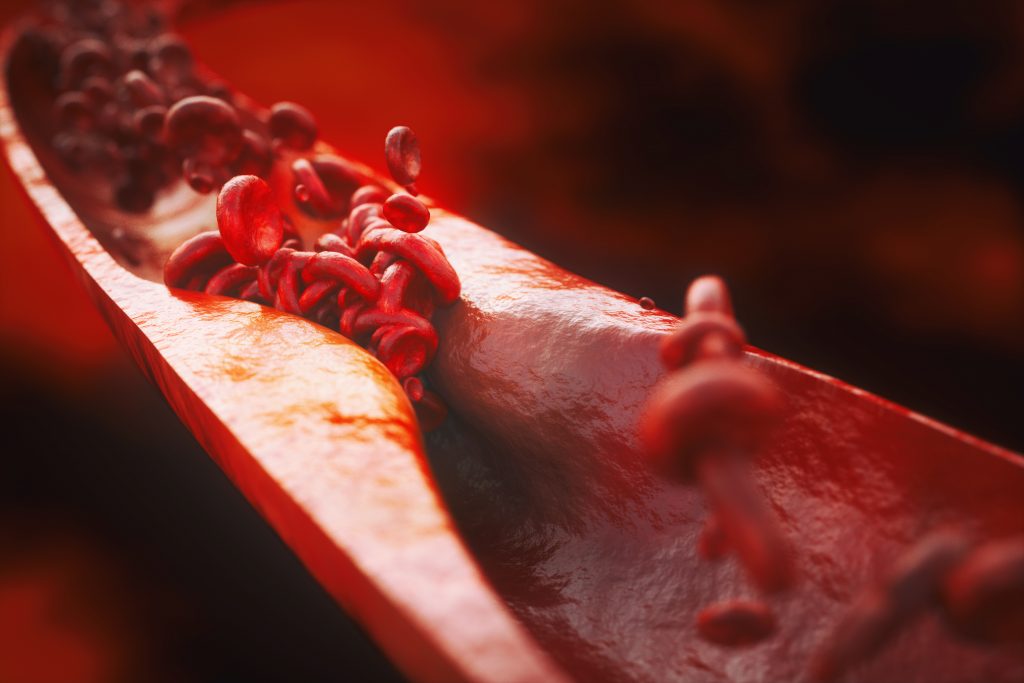 The first thing to know about cholesterol is it’s not simple. We’ve all heard the mantras, “LDL=bad, HDL=good. High cholesterol = heart disease.” Like many evolving views in the medical community, we now know that the human body is way more complicated than those over-simplistic messages. Let’s dig into what’s really going on with high cholesterol.
Cholesterol has a few interesting roles in the body.
It’s used in the synthesis of hormones, has a neuroprotective role in the brain, and is an essential component of cell membranes, allowing them to maintain fluidity. Yes, you heard it right. Cholesterol is a protective molecule. It is the single most protective all-purpose molecule. The reason it rises during stress is that it’s our defensive molecule and it’s the precursor to our anti-stress hormones.
When cholesterol is regulated properly it causes no issues and actually has a protective effect on health.
So is high cholesterol bad?
First off, what is high? The ‘preferred’ level of blood cholesterol has now been taken to a level which makes 90% of the world’s population test over the accepted level, thereby needing medication (statins.)
Studies show these relatively high cholesterol levels are not always a bad thing.
Are a patient’s cholesterol levels actually high or are they high relative to the acceptable measurements? Cholesterol-lowering statin drugs could be prescribed to an estimated 33 million Americans without cardiovascular disease. That’s according to a new cholesterol guideline from the American Heart Association and American College of Cardiology.
But what if cholesterol is actually high and for the wrong reasons?
Believe it or not but there is no hard evidence that dietary cholesterol is related to blood serum cholesterol. About one-third of cholesterol in the body is derived from diet, while the rest is synthesized in cells through a 30-step energy-intensive process that relies on oxygen, acetyl-coA, and ATP.
Something else is going on.
High cholesterol is linked to low thyroid. Thyroid hormone plays a role in converting cholesterol into sex hormones, adrenal hormones, and vitamin D. As early as the 1930s, researchers found a connection between thyroid deficiency and clogged arteries. When patients had their thyroid gland removed, cholesterol levels would rise and the metabolic rate would drop. In Hypothyroidism: The Unsuspected Illness, Dr. Broda Barnes stated that increasing cholesterol levels were a better indicator of low thyroid levels than other existing tests for thyroid. If you’re lower in the thyroid, your body increases cholesterol to keep up the production of progesterone. Replenishing thyroid may bring cholesterol levels down and increase metabolism.
Why do people say cholesterol is bad?
Back in the 1970’s, it was found that polyunsaturated fats (liquid oils like corn, vegetable, canola, seed oils) lowered cholesterol. Americans were told to reduce their saturated fat (whole milk, butter, and coconut oil) and cook everything in cholesterol-lowering unsaturated fats. The seed oil industry loves to tout that their oil will lower your cholesterol; and since you have cholesterol in arteriosclerotic arteries, they say it must be causing the arteriosclerosis. That has never been demonstrated. In advanced cases of arterial blockage, there is a certain amount of migratory adipose cells in and around the scar tissues, these are the source of the idea that fat or cholesterol causes the condition. Getting mad at cholesterol is like getting mad at
The problem is, these polyunsaturated vegetable oils also lower metabolism, interfere with protein digestion, increase the oxidation of cholesterol, inhibit the beta cells of the pancreas, and lower your immune system response.
To sum it all up:
This post barely touches the surface of the cholesterol myth. More research is certainly needed on this fascinating topic. It’s important to work with a provider that understands the complexities of the human body. We are an exquisite result of millions of years of evolution. Our systems are not black and white.