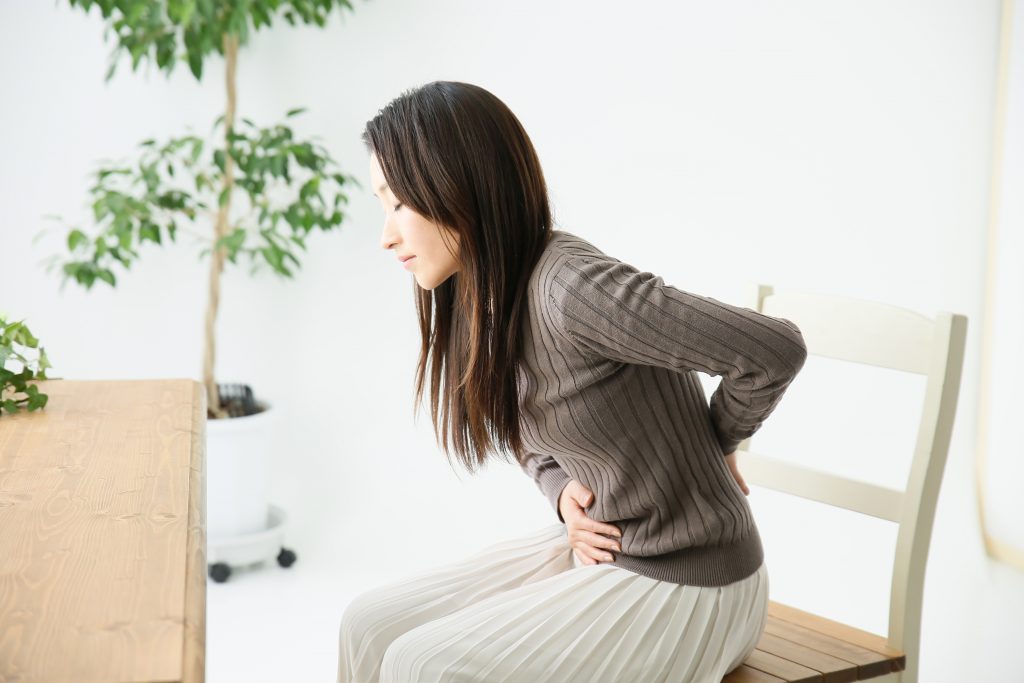 Fibroid tumors are most commonly found in the uterus of women in their 20’s, 30’s, and 40’s. Fibroids are usually benign non-cancerous and often referred to as myomas or leiomyomas. They are a condition associated with estrogen dominance.

Thirty percent of women 25 to 44 years of age report fibroid-related symptoms, such as lower back pain, heavy vaginal bleeding, or painful menstrual periods.

Other symptoms linked to fibroids:

The link with thyroid nodules.

Many researchers believe fibroids are caused by an excess of the estrogen hormones in the body because it is possible to produce fibroids in experimental animals by the injection of estrogen.

Estrogen is a sex steroid hormone responsible for the menstrual cycle and the replacement of the uterus lining. Progesterone is a hormone that balances estrogen and has a protective role in the body. When estrogen levels are too high and progesterone is low, fibroids may develop.

Progesterone production often decreases during one’s 30s and 40s, while estrogen production often increases. Improper diet and nutrition, certain medications, and the environment can contribute to this hormonal imbalance.

Given fibroids are likely linked to estrogen, bioidentical progesterone is a known safe and effective treatment for fibroids that can shrink the growth of fibroids and may even prevent them from growing.

When reviewing solutions for fibroids, it’s key not to confuse progestin and progesterone. Studies show progestin does not have significant effects on fibroids. Progestin is not the same as progesterone and in many clinical experiences, progesterone has amazing results for the treatment of fibroids.

Vitamin D may also be an effective treatment for fibroids. A study done on rats found that “on average, uterine fibroids in the group receiving vitamin D were 75 percent smaller than those in the untreated group” (National Institute of Health.)

To see if natural and effective treatment of fibroids is right for you, get started at www.momenthealth.co